‘Aboriginal’ Redacted From Certificates After Being Deemed Offensive 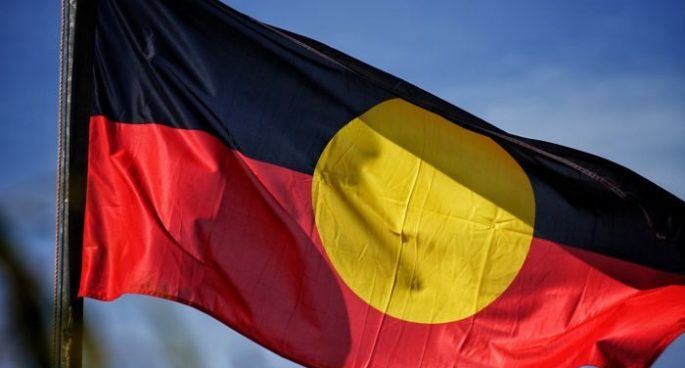 A West Australian bureaucrat has deemed the use of the term ‘Aboriginal’ as offensive. This has shocked historians, who have recently discovered the term to be considered a term to only be used inclusively. Because of this, little known power can be exercised to redact the word from birth, death and marriage certificates. By redacting the term, does it mean that history is being tampered with? We were joined with Professor Jenny Gregory from the University of Western Australia to elaborate on what this means for Aboriginal history.

‘Aboriginal’ Redacted From Certificates After Being Deemed Offensive