Abu Father: Growing Up Gay in a Muslim Family 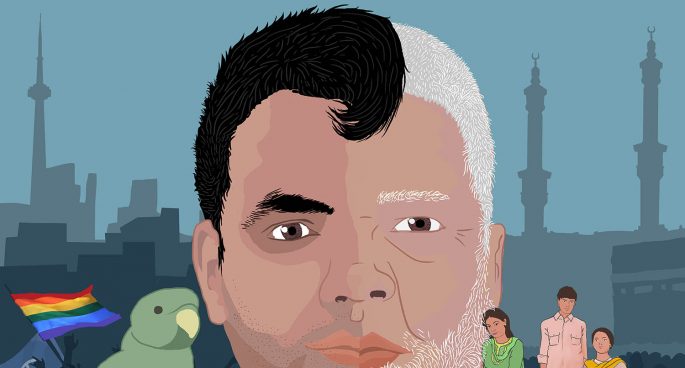 Abu Father is the story of Arshad Khan’s life and the challenges of growing up a gay man in a close-knit Muslim family in Pakistan, where homosexuals are regarded as sexual deviants and a shame to a family. The film is called ABU (the Urdu word for father) because Khan decided to make this documentary after his father, whom he both loved and resented passed away.

Julia was joined by Arshad to talk about the film.

Abu Father: Growing Up Gay in a Muslim Family