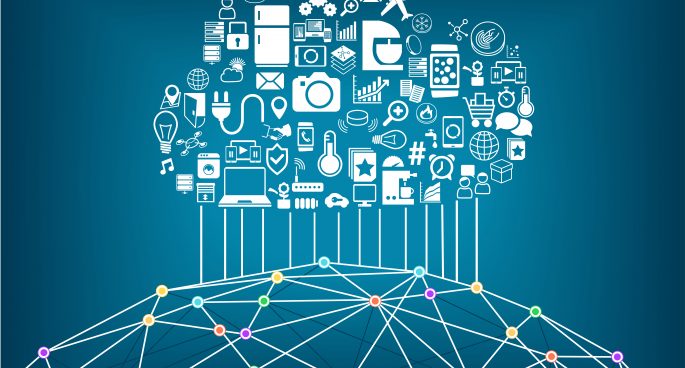 Recently, the ACCC has put out a call for volunteers to sign up for an in-home broadband speed testing program. The aim of the study is to give consumers more information and transparency from Internet Service Providers during the NBN Rollout. The study which will also be performed by the ACCC has been initiated after receiving complaints from customers reporting slow speeds and service dropouts. The study will start with a sample of 2000 homes, before expanding to 4000 homes, and the study results will be released publically at the end of 2017.

The Daily was joined by Professor Rod Tucker from the Department of Electrical Engineering at the University of Melbourne and discussed both the in-home speed test study and the NBN.