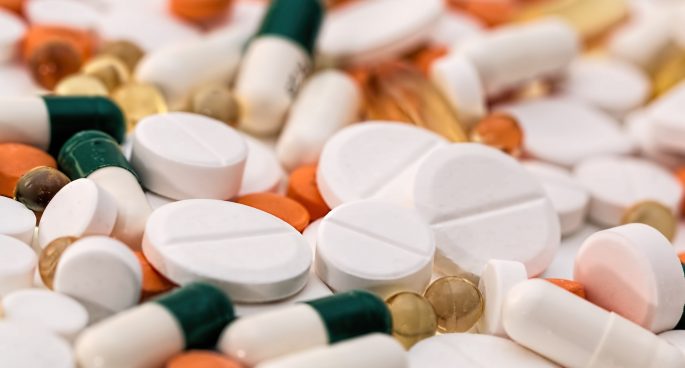 New figures released last week as part of the Pennington Institutes 2019 Annual Overdose Report have revealed a significant rise in the number of accidental drug overdose deaths in Australia over the last five years. This number has increased by almost 40% in the past decade, and doesn’t seem like it’s going to stop anytime soon. Penington Institute, Senior Researcher and Policy Officer Rose Crosseny joined The Daily to discuss just what this crisis means for Australians.