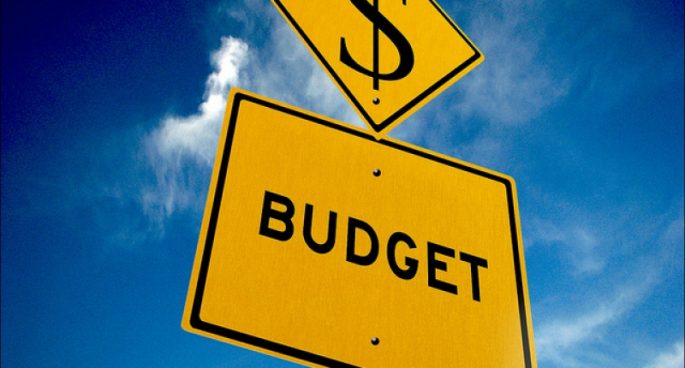 Rumours are flying around Canberra that we are going to see an early federal budget this year, as speculation grows about an early election. This government has brought us the tough budget of 2014 as well as Joe Hockey’s ‘have a go’ budget for small business and infrastructure. So what are we going to see this year? Last week we heard what women want form the federal budget. This week we look at the Australian Council of Social Service (ACOSS) who have just released their budget submission.