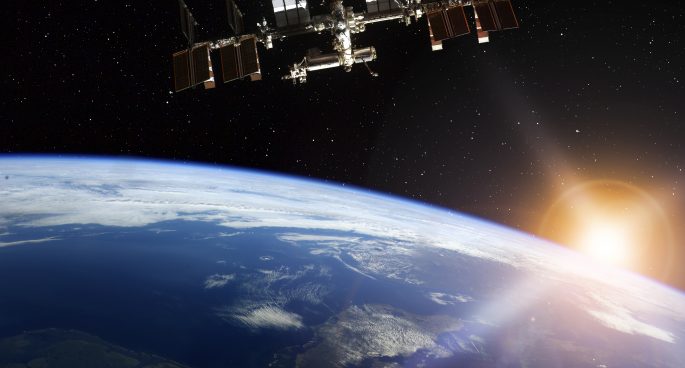 Following a review into Australia’s capability in space in July, the Federal Government is considering whether a national space agency should be established or suspended. The ACT Chief Minister said that the finest researchers of the ACT and South Australia had had longer experience in manufacturing. The two states had agreed to lead the development of National Space Agency by signing the Memorandum of Understanding (MoU). The other states, Northern Territory and Western Australia, also show their interest to sign the MoU. While some argue that the National Space Agency would be a significant breakthrough for Australia, others were skeptical about the necessity of such an organization. The Tuesday Daily was joined by Ronald Bishop, a Senior Lecturer in Aviation from Central Queensland University.