Adani Coal Mine: What are the Environmental Impacts? 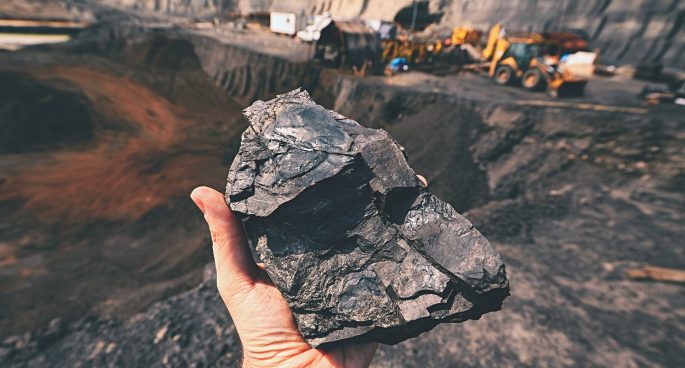 Australia is currently sitting at around number 16 on the list of the world’s worst carbon dioxide emitters. However, if Adani’s proposed Carmichael coal mine goes ahead in Queensland’s Galilee Basin, the mine itself would be ranked in the top 15 worst emitting nations in the world. The mine is set to provide energy security to India, whilst creating jobs in Queensland. However, at what environmental cost? Any national or state action to tackle climate change would be undermined by the development of the Carmichael mine. The Daily was joined by Olivia Kember, Acting CEO of The Climate Institute, to discuss some of the environmental impacts of the proposed mega coal mine.

Adani Coal Mine: What are the Environmental Impacts?