Adani Gets the O.K, But Still Faces Legal Considerations 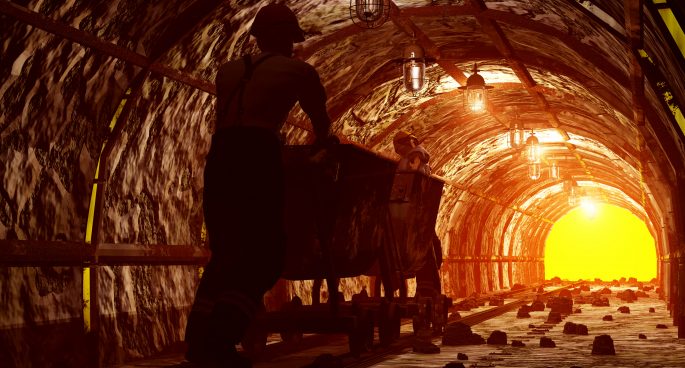 Indian mining company Adani’s plans for the controversial new Carmichael coal mine in Queensland’s Galilee Basin have seemingly been given the OK to start work, but it also looks like they haven’t entirely solidified funding for the project itself.

The Daily talked to Samantha Hepburn, Director of the Centre for Energy and Natural Resources Law at Deakin Law School, about the legalities of the new developments, and what this means for the Australian Public.

Adani Gets the O.K, But Still Faces Legal Considerations