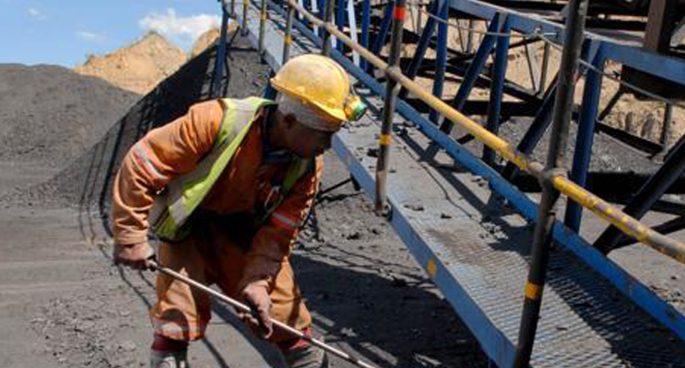 Adani is a massive international conglomerate with a market capitalisation of 30 billion US dollars.

In Australia the company is best known as the owner of the highly contested Carmichael coal mine in Queensland.