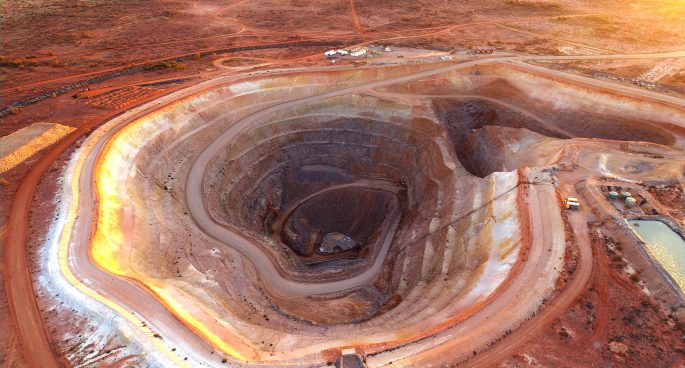 The Adani Carmichael mine has been at the forefront of the ‘anti-coal’ movement in Australia and afar. In August of 2019, the Queensland government granted a freehold title to the Adani mining company over the lands of the Wangan and Jagalingou people. As these Indigenous groups continue to assert that cultural damage would be caused by the proposed mine, the claim remains unresolved for over 15 years now.

So far, these Indigenous groups have only been provided with a ‘thin’ right to negotiate, rather than the complete rights offered by property ownership. Despite several reviews, native title law continues to reflect the major shortcomings of broader policies concerning Indigenous issues in Australia.

Associate Professor Kate Galloway from Griffith University joined The Daily to discuss how the Adani Mine reveals the shortcomings of Native Title Law in Australia.