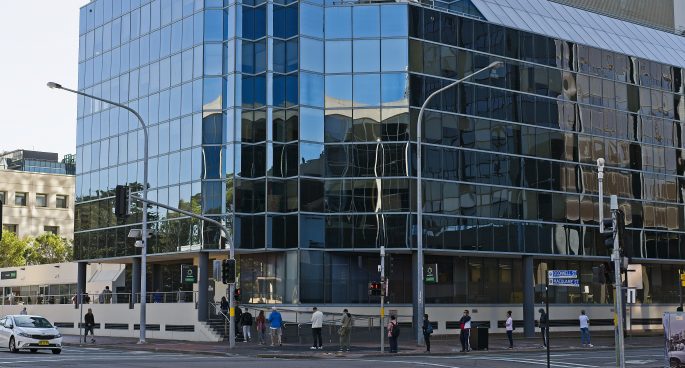 Yesterday, the federal government announced that from Monday, the rate of the COVID disaster payment would be increased to the same as the initial JobKeeper package. One of the other announcements was that people who already received benefits such as AbStudy or Youth Allowance would be able to receive a top up payment from the government. This meant that up until this point, around 1 million Australians in locked down areas had not been able to access additional support.

Soofia Tariq is one of 2SER’s best and brightest, she’s been interning in the Guardian Australia newsroom covering this issue and she joined Thursday Daily to discuss this with Toby.