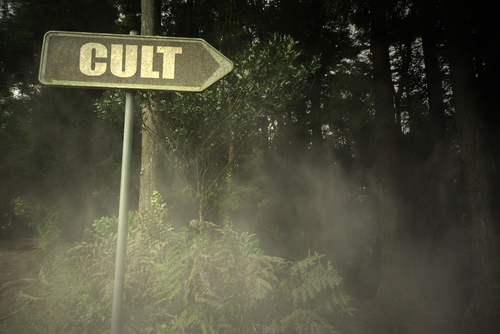 Era of New Paradise is a play runs running as a part of the Batch Festival tackling the idea of the cult survivors in the digital age. It draws parallels towards how cult leaders address their followers and how YouTube personalities talk to their fans. The play presents itself as a series of direct addresses from the character of Ara, in the form of YouTube-style vlogs. Speaking to us now is Adriane Daff, an actor, writer and theatre maker who both wrote and stars in the play.

Era of New Paradise runs from April 25–28 as part of Batch Festival, an initiative of Griffin Theatre Company. 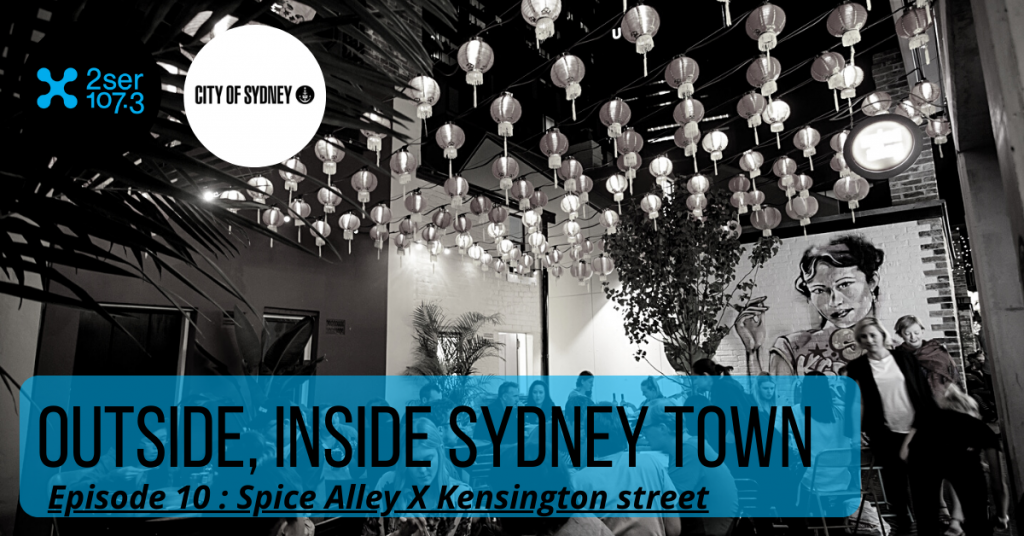