WHO advises meat eaters to take it easy on the snags 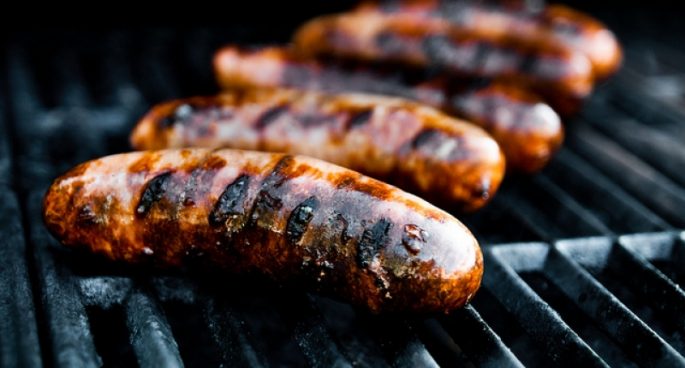 Did you have bacon and sausages for breakfast this morning?

Or maybe you’re considering firing up the barbie for dinner tonight now that summer is officially around the corner.

Well, you probably heard the news last week that red meat is linked to cancer.

It’s research that has been floating around for a while, but here in Australia it caused a bit of an outcry. We’re a country of meat eaters and exporters, and it’s considered “un-Australian” by some to say no to a snag.

We decided to fire up the debate here on Think: Health, and find out just how much meat there is to these claims.

WHO advises meat eaters to take it easy on the snags