Advocates and PM want Assange to be free in Australia 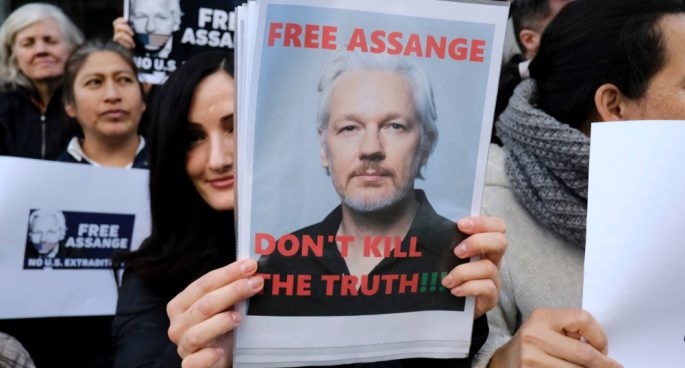 Although the Prime Minister told the media he has no sympathy for Julian Assange’s actions, Mr Albanese said ‘enough is enough’.