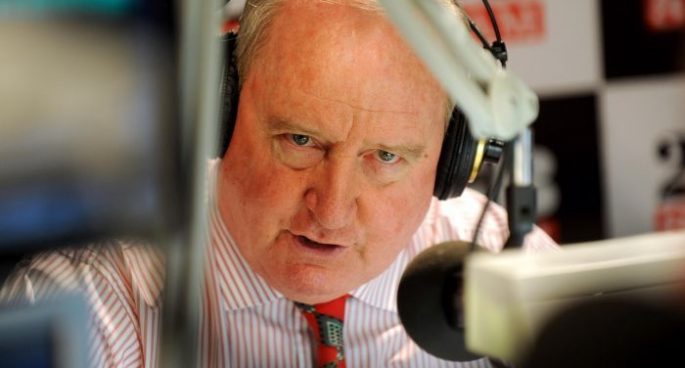 The campaign to boycott advertisers on Alan Jones’ Breakfast Show has become the biggest and most successful advertising boycott in Australian history.

Woolworths is the latest company to pull advertising on the show hosted by the controversial radio presenter.

Jennie Hill is the founder of Mad F*cking Witches, one of the Twitter pages leading the boycott against Alan Jones.

She believes that the boycott is so successful thanks to the growing awareness of violence against women.

Thank you @woolworths for saying NO to Alan Jones’ misogyny. This response is less definitive than we’d prefer, but we accept it on the basis we expect Woolworths not to return to Jones’ show. @slpng_giants_oz #SackAlanJones pic.twitter.com/97G8Qk1ttE