Local Sydney punk rockers, Bleeding Knees Club, are hot off the release of their newest album, Fade The Hammer. They’ve stuck with the pop-punk vibe from their previous work, but this new album showcases a new direction for the band.

Frontman Alex Wall sat down with Bryce on Drive to talk about the lead single off the new album, as well as wax lyrical about what inspires him – Neopets, dank memes and sharehouses. 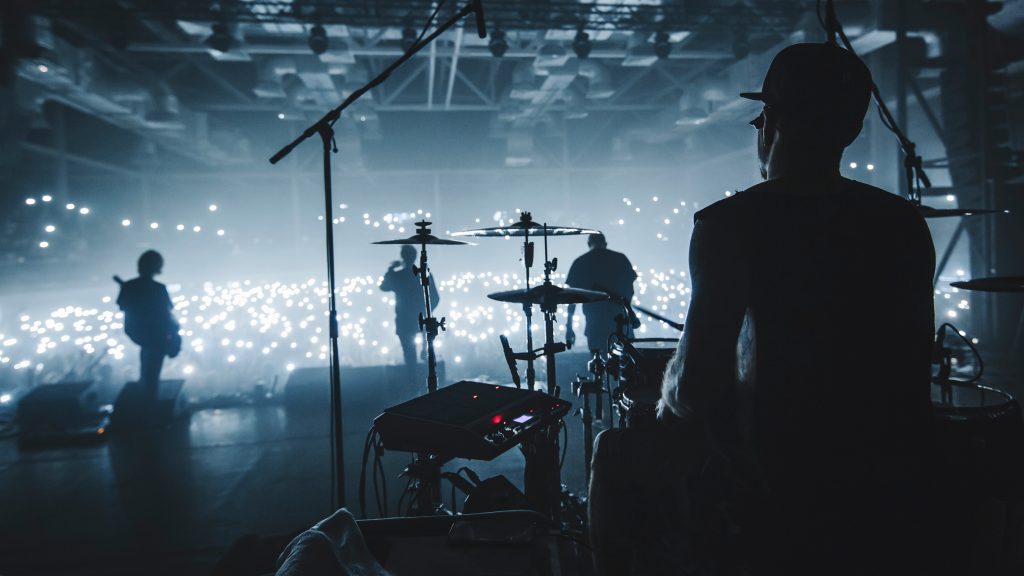 Have you ever thought about what the life of… 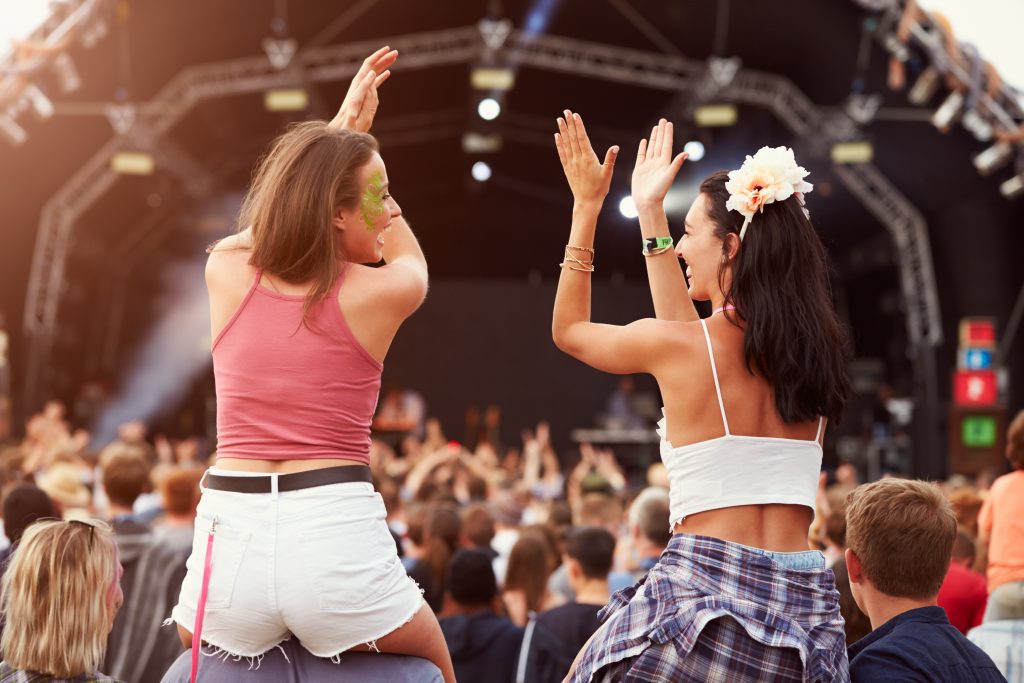 When we think of music festivals, it’s almost always…