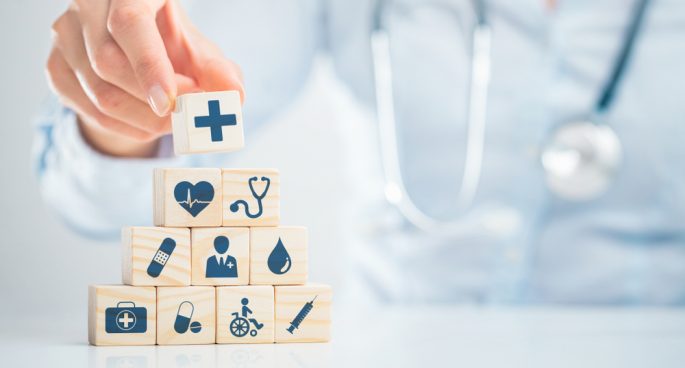 Throughout the 2020 U.S. Democratic Presidential campaign, arguably no topic has been more highly contested than healthcare. During the March 15th 2020 Democratic debate between Senator Bernie Sanders and Former Vice President Joe Biden, the role of the government in managing the COVID-19 pandemic quickly turned to a debate regarding the fundamental principles of the American healthcare system. Sanders argued that one of the primary reasons why the United States has been unable to handle the COVID-19 crisis is due to the driving force of the healthcare industry being profit, not people. With the Sydney Morning Herald reporting that U.S. COVID-19 related deaths are set to surpass 100,000 within the next 48 hours, if health is not the priority of health care, what is? 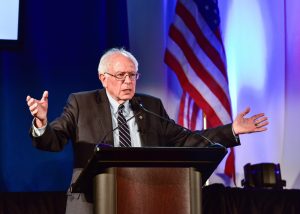 In an interview with 2SER, University of Sydney lecturer David Primrose suggests that one of the primary shortcomings of the United States healthcare system is a deeply engrained model of for-profit insurance and the associated extortionate costs for individuals. “Profit doesn’t just happen … it rather depends on the exploitation of labour and it also depends on the commodification and exploitation of society.” Clearly, the model of commodification and exploitation appears to be working for the private insurance industry in the U.S. A report by Forbes reports that health insurance companies currently dominate the U.S. healthcare system through a lucrative system of co-pays and deductibles that generate an average of over $1 billion USD in profit per insurance company. With the U.S. spending over twice per capita on healthcare compared to other developed nations, how is it that 27.5 million Americans in 2018 were uninsured and most importantly, why does this number continue to grow?

“This isn’t socialism … what we are seeing is an increased role of the state trying to preserve the system rather than challenge it.”

There are number of socioeconomic and sociocultural factors that impact on an individual’s access to and ability to afford adequate healthcare, however, the extreme profit growth for health insurance and drug manufacturing highlights the priorities of the healthcare industry in the United States. For Primrose, the capitalist values that the United States has based its values on are largely responsible for the disparity in access to healthcare. “Perhaps there is a fundamental contradiction at the heart of capitalism between life and the economic imperative of the system [of capitalism] to continue.” Unfortunately for those who fall within the top tax bracket, the curtain is slowly starting to be pulled back on exploitative for-profit structure of the U.S. healthcare industry, and the people are demanding answers. In July 2019, then Presidential Candidate Bernie Sanders rode with a bus load of individuals with Type 1 diabetes from the Michigan border to Canada in order to expose how U.S. pharmaceutical companies have been financially exploiting those who rely on their medication. They found that the price for a six-month supply of insulin was approximately ten times more expensive in the United States than in Canada; a ten-minute drive away from the Michigan border. 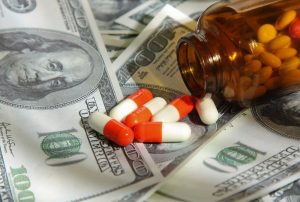 What can be done to fix this healthcare crisis? For progressive Democratic senators, such as Bernie Sanders and Elizabeth Warren, the answer is Medicare for All; a single-payer program that abolishes private insurance and out-of-pocket costs for consumers. With the United States having an extensive pro-capitalist history, such plans are arguably far too progressive; with criticism of the plan centring around the lack of choice for consumers and subsequently being dubbed socialist. For Primrose, the increased effort by state governments to increase access to healthcare during the COVID-19 crisis and Medicare for All are not a left-wing pipe dream that aims to demolish the U.S’ healthcare system as we know it, but a desperate attempt to stop the entire system from collapsing. For the future of healthcare for all Americans, it appears that there are only two choices the United States can pick from; Medicare for All or healthcare for none.