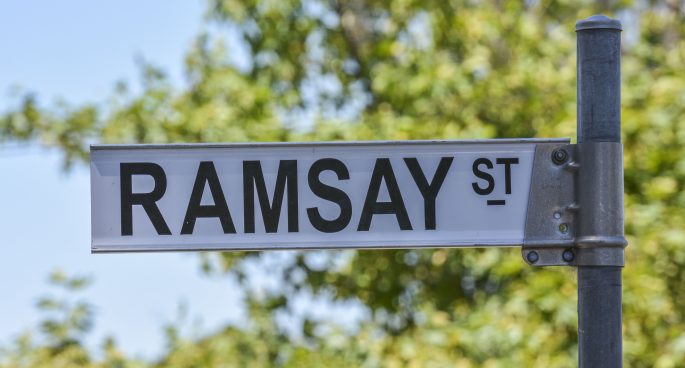 Back in March this year the unthinkable happened. ‘Neighbours’, Australia’s longest running soap opera, was suddenly cancelled. For 37 years the residents of Ramsay Street were the neighbours of every Australian, and just like that, they were gone.

But just as suddenly as it was cancelled, ‘Neighbours’ has been resurrected  by American multinational company Amazon.

Dr. Tessa Dwyer, Lecturer in Film and Screen Studies at Monash University joined 2SER to explain why Amazon has ventured into Australian television and what it means for the future of ‘Neighbours’.