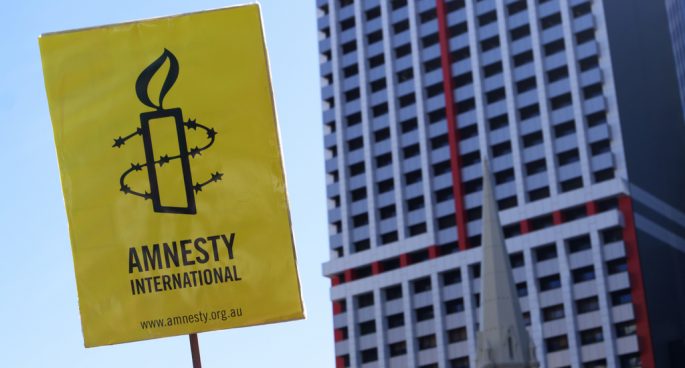 Topics such as Indigenous generational trauma and women in court were some of the features who won the awards in different media outlets.

Eduardo Jordan started asking Media Lead at Amnesty International Australia Danielle Veldre what the objectives of the awards were.