Julian Burnside on The Children Of Nauru 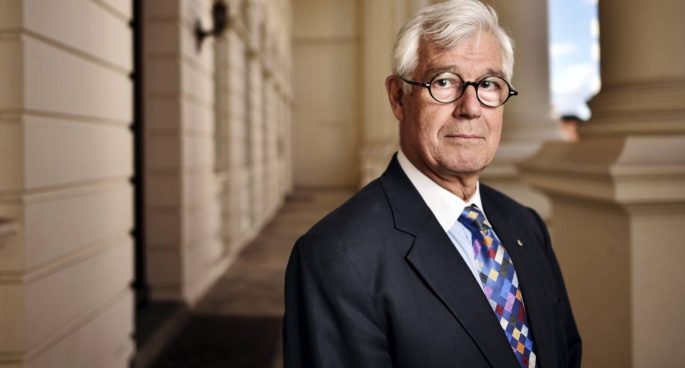 The avalanche of political lunacy was tinged with a tragic edge this week with the news that a 12-year-old girl was taken to Nauru hospital after reportedly attempting to set herself on fire. While the act itself is systemic of an increasingly dire situation on Nauru’s offshore detention centers, it also highlights the toll indefinite detention has on the interned children of Nauru. With the role of Immigration Minister and Border Affairs now in a state of flux, it’s unlikely a cohesive response from the government will come anytime soon.

Julian Burnside on The Children Of Nauru