An Alternative to the NBN 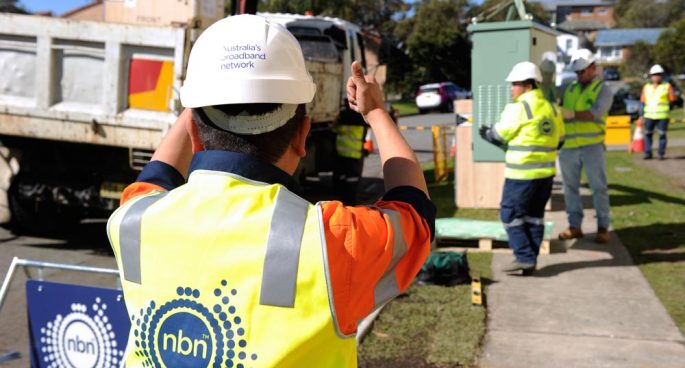 Malcolm Turnbull is now connected to the NBN – according to Tuesday’s senate estimates, The Lodge is enjoying higher speeds than many of his neighbours.

And those neighbours, along with the rest of the country, have a right to feel annoyed with the NBN rollout so far. Proposed nearly a decade ago, the NBN has been an albatross around the neck of this government, with its high costs, slow speeds, and out-of-date technology.

The Daily‘s Sam Baran was joined by Allan Asher,  Chairperson for the Foundation for Effective Markets, to discuss what went wrong and what the future holds for the NBN. You can find Allan Asher’s article on the topic, written for The Conversation, here.

An Alternative to the NBN