An Astrophysicist’s Perspective on Alien Existance 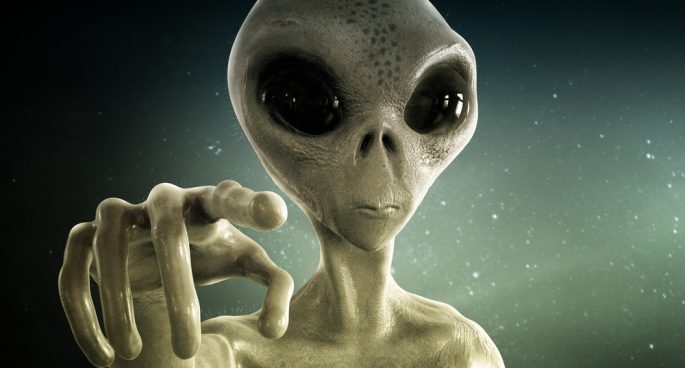 From aliens to flying sorcerers, representations in pop culture have influenced the way you might think about life beyond earth.

Reporter Bridie McDermott spoke to Astrophysicist Dr Stephen Hughes about the theories surrounding aliens and UFO’s to get his professional and personal opinion that would either debunk or support these beliefs. He also identifies the misinterpretations of UFO sightings from the very beginning and links the associated fears to the representations shown in film and television shows.

Additionally, Stephen discusses satellites and telescopes as advanced, modern day tracking equipment that should have captured their presence by now. Finally, he offers some predictions of his own about what would happen if aliens did arrive; discouraging any trivialised and exaggerated interpretations pop culture has attempted to ingrain on us.

An Astrophysicist’s Perspective on Alien Existance 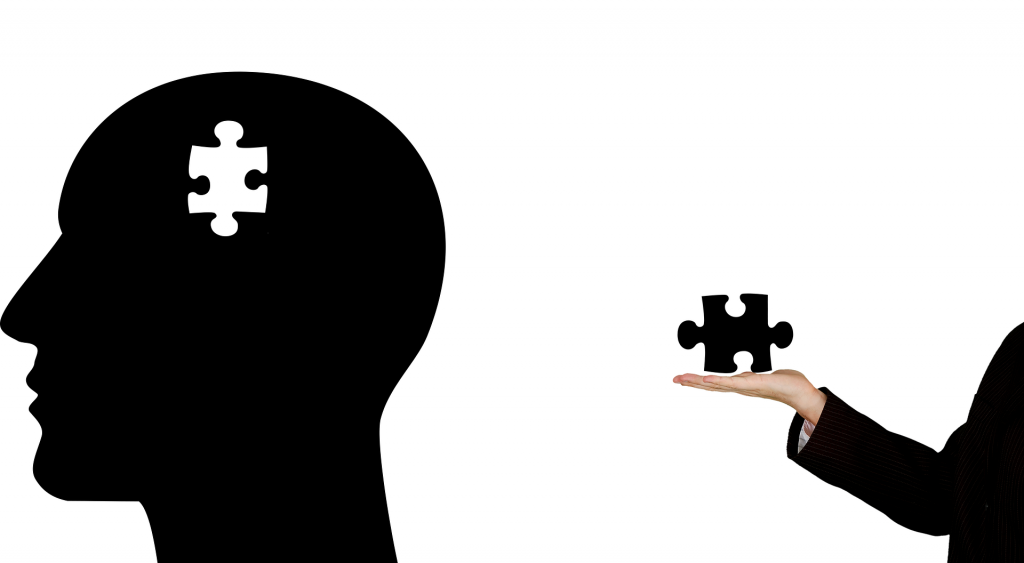 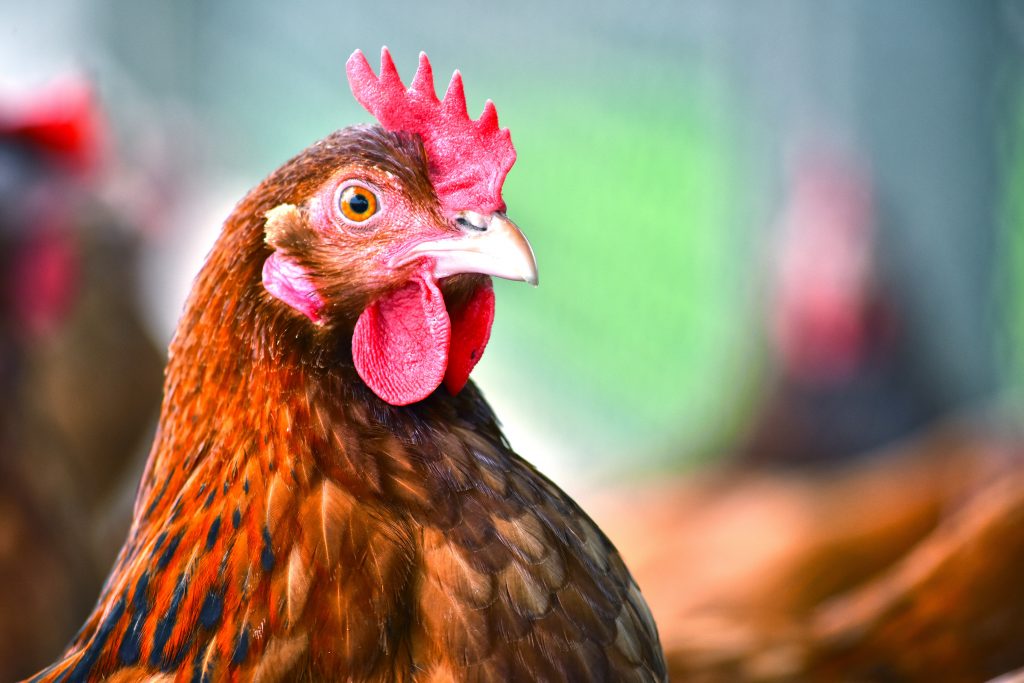 They might provide you with your eggs in the…