An Insight into the Olympics 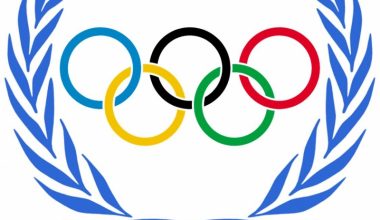 How much do you know about the Olympics, and their history? Founder of the games Pierre de Coubertin, envisaged them ” as a competition between amateurs, playing fairly and competing on a level playing field, figurative and literally” decades later it’s a sensationalised global event where professionals battle it out for gold, 50 athletes have been stripped of their medals not just from doping but for technology doping.

The Daily was joined by Tim Olds, Professor of Health Sciences at the University of South Australia, to explore the true facts of the Olympics that the average person probably doesn’t know, everything from its presence in films to the role of its legislative bodies.

An Insight into the Olympics