An Other in Another: The Colonial Gaze 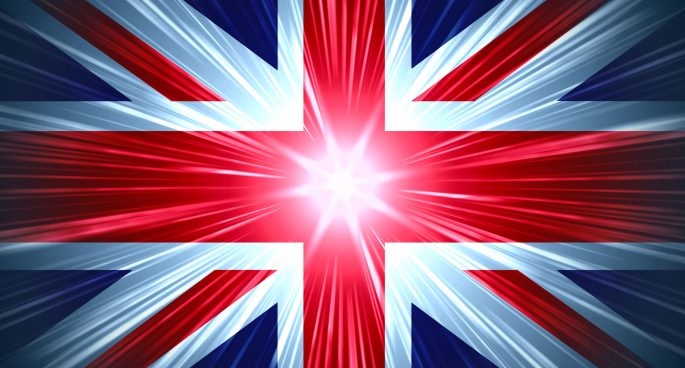 Viral paranoia spreads faster than viral infection, but that’s not the topic of discussion today. There’s a critical theory analysis underlying this called ‘postcolonialism’. Perhaps the most infamous symbol of this is the Union Jack on the canton of Australia’s flag. A couple weeks ago, Wiraduji journalist Stan Grant said “racism is built into the foundations of our country”, on a Q&A panel, saying Indigenous lands were “invaded and stolen, not settled and dispossessed”. Here to give an explainer is Dr. Mridula Nath Chakraborty, Senior Lecturer at Monash University’s Monash Intercultural Lab.

An Other in Another: The Colonial Gaze