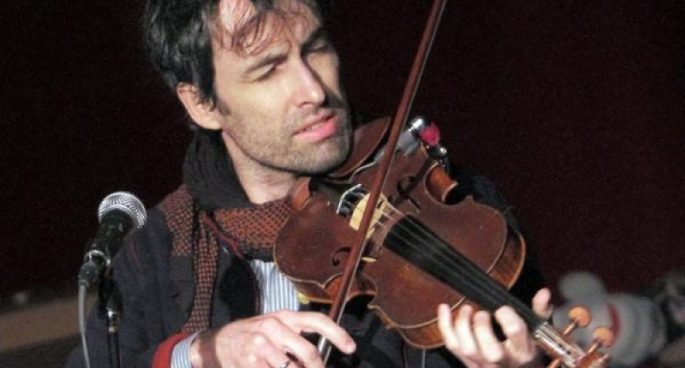 Andrew Bird is as enigmatic in personality and he is in his music and this seems to becoming increasingly so. His album of last year was an intricate instrumental recorded inside Utah canyons, but he’s flipped it all around for his 13th and brand new album, ‘Are You Serious’, a lo-fi album in which he declares has his most ‘plain-speaking songwriting’ yet.

He chatted to Mitch all about this writing and production of his new album.