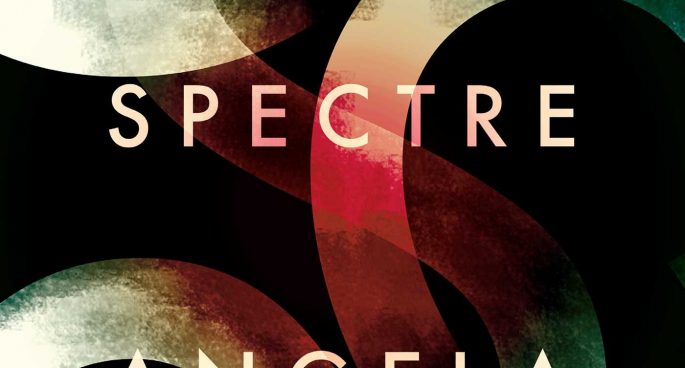 Great Conversations features interviews with authors and writers, exploring books, writing and literary culture from Australia and the world.

Jeff has travelled to Scotland to die. Isolated and alone, he possesses the technology to throw his mind back through time. Leonora faces the daunting task of moving to Edinburgh, the city where her mother died. As she moves south she discovers the strange sights of the city are nothing compared to the images of the future visited in visions as if from another mind. 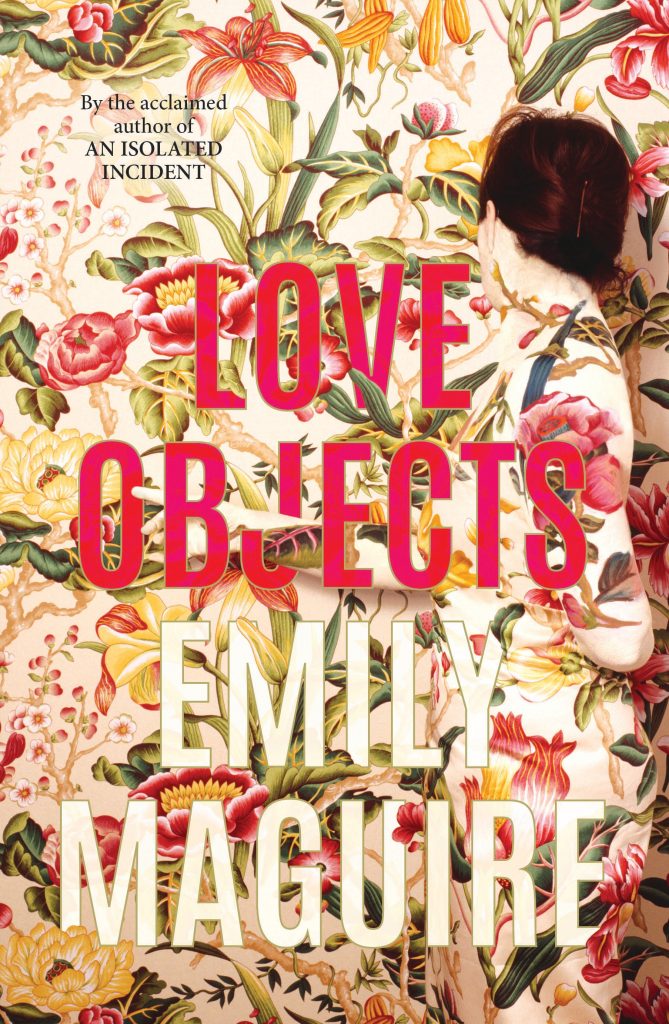 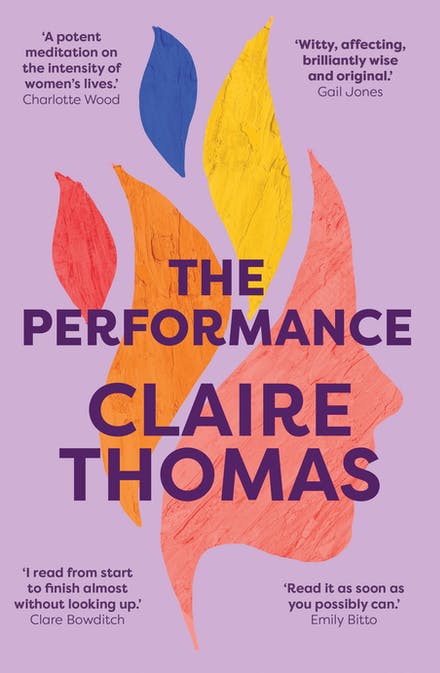