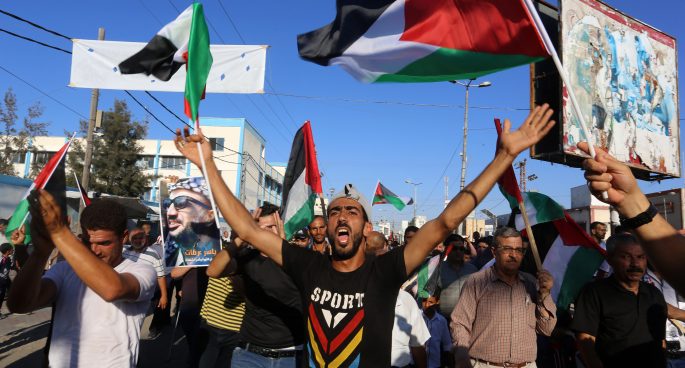 Despite previously announcing that plans to annex the West Bank would commence by July 1, Israel Prime Minister Benjamin Netanyahu has continued to weigh up options to extend Israeli sovereignty. In the meantime, many human rights activists have taken to social media to raise awareness of the issue, highlighting that many Palestinians living within annexed areas could lose the right to cultivate their own lands. Many have also raised concerns over Palestinians’ inability to access adequate healthcare, education and humanitarian aid if annexation goes ahead.

To discuss the matter, we were joined by Dr Eyal Mayroz. He is a lecturer in the Department of Peace and Conflict Studies at  the University of Sydney.