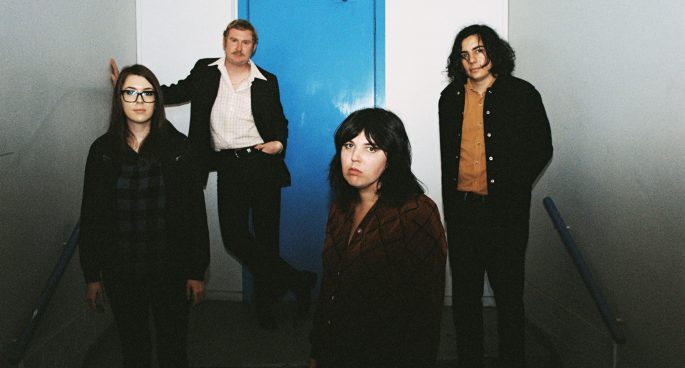 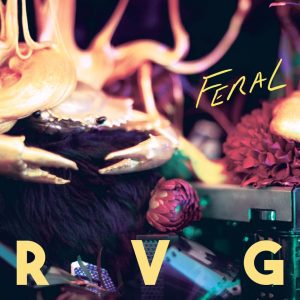 Melbourne’s RVG return with their highly anticipated second album, Feral.
Following their beloved 2017 debut ‘A Quality of Mercy’, RVG perform the tricky alchemy of combining rock’s urgency, punk’s anarchy, and pop’s empathy to create a record that feels vital. Crafting a set of songs that use post punk addled jangle rock to convey a collection of lyrical stories that blur the line between the past, present and a future reality.

A recent feature album here on 2SER, Feral deals not so much with Romy’s time and place within our world, but more so the personalities that seem to run the show and somehow find themselves at the centre of attention.

Romy from RVG spoke to The Band Next Door on 2SER about dealing with isolation, writing from a character’s perspective and the strengths of working with a full band

Feral by RVG is out now through Our Golden Friend 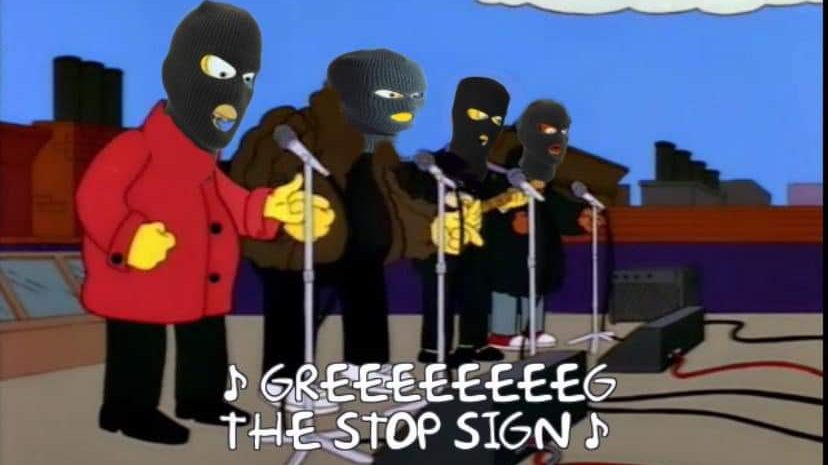