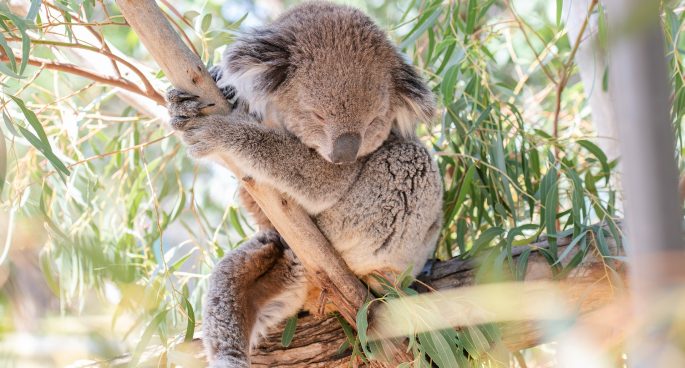 It’s been over two weeks since it was announced that NSW was officially free from bushfires. Lasting over 240 days, the bushfires made worldwide headlines with many shared videos documenting the plight of one of Australia’s most vulnerable animals, the koala. In total the NSW bushfires are estimated to have killed roughly two out of every three koalas, totaling to roughly over 5,000 koalas. While the immediate risk may be gone, koalas are still at risk of constant danger.

To learn more about the current state of koalas, The Daily was joined by Romane Cristescu, Postdoctoral researcher in Ecology at University of the Sunshine Coast and Director and co-founder of Detection Dogs for Conservation.

To find out more Romane’s article in The Conversation can be found here.