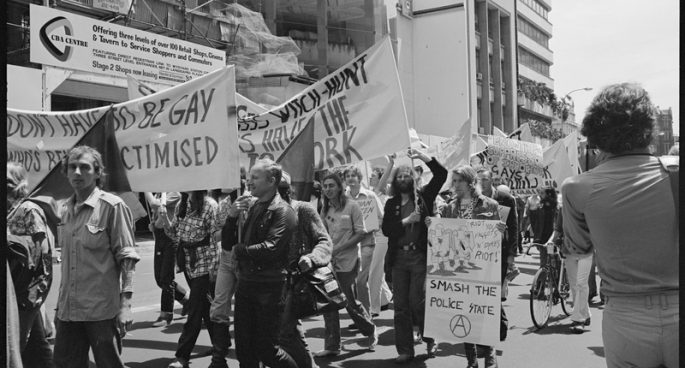 New South Wales Police’s Strike Force Parabell released its report yesterday into 88 deaths which occurred in NSW from 1976-2000 which were suspected to be the result of a ‘gay-hate motivation’.

The release was billed as a moment of reflection and reconciliation by the force. But advocates argue that the report ignores greater issues of homophobia and police brutality, and fails to address the insitutitonalised injustices at play between Police the community.