Are Pop Up Parks A New Way To Save Space 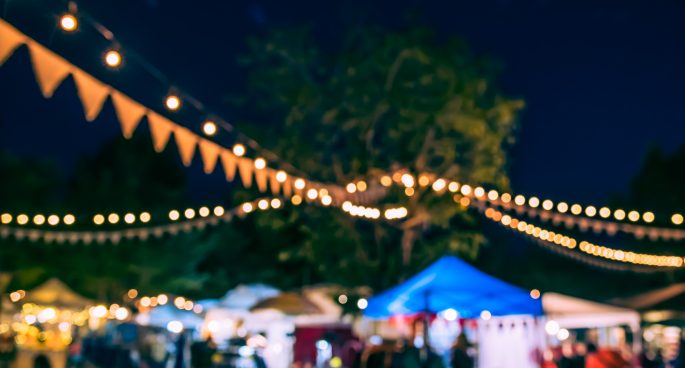 Are you lucky enough to live close to local parks? While some Australian’s are lucky to be surrounded by native wildlife, many others are not as lucky. With a rising worldwide population, many potential park spaces are used for much needed housing. So what is the solution?

Pop up parks or parklets replace an existing parking space with a small social green space. Pop up parks have been a staple of many cities, with San Francisco first using the concept in the early 2000’s. So, will parklets soon be commonly found on Sydney streets? We spoke with Dr Mike Harris, a UNSW Built Environment architect to find out about the trend.

Are Pop Up Parks A New Way To Save Space