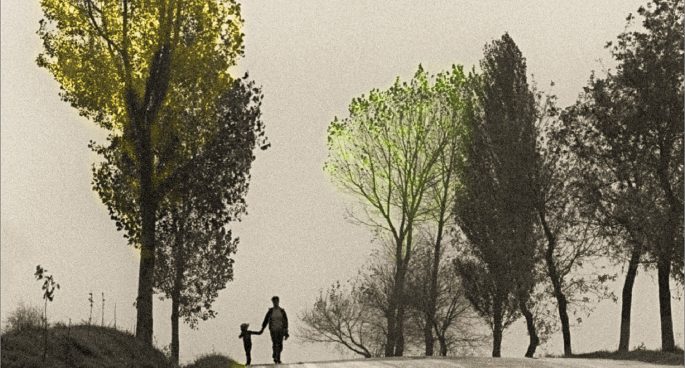 Cafe Scheherazade, from Arnold Zable is the feature of our February Australian Classics Book Club.

Jewels & Ashes was the 1991 award winning memoir that debuted Arnold Zable’s writing. In 2001 he followed this success with a tale of the men and women who met at the iconic Cafe Scherazade in St Kilda’s Acland street. Arnold is the author of novels, journalism and memoir. He is also a lecturer, a human rights advocate and a former head of PEN Australia.

Until 2008, on Acland St, in Melbourne’s beach side suburb of St Kilda sat a Cafe named Scheherazade. The cafe had held a vital place for Melbourne’s jewish community ever since its founding by Avram and Masha Zeleznikow. Arnold Zable’s Cafe Scheherazade chronicles the voices and stories that filled the air of Scheherazade on a nightly basis; bearing witness to the history that had seen so many flee their homes in Europe and converge on Melbourne for a new beginning and a chance to heal.