The world of university comedy revues runs far and wide, with many universities taking part through faculty revues and identity revues. You’re probably wondering, ‘what is a revue? Are you talking about somebody’s opinion on a comedy performance?’. There are many way to describe a revue, but a university revue is better described as an on-stage, feature-length comedy sketch show with an underlying theme running through it. The University of Sydney’s Arts Revue boasts an alumni consisting of The Chaser, Axis of Awesome, Freudian Nip, Aaron Chen, and more, and one half of the director duo of this year’s Arts Revue, Rhys Bellamy, was live in our Macquarie studio to chat about the show.

Arts Revue is happening on the weekend of 16th and 17th August at the University of Sydney’s Seymour Centre at 7:30 on both Friday and Saturday. Tickets are purchasable here. 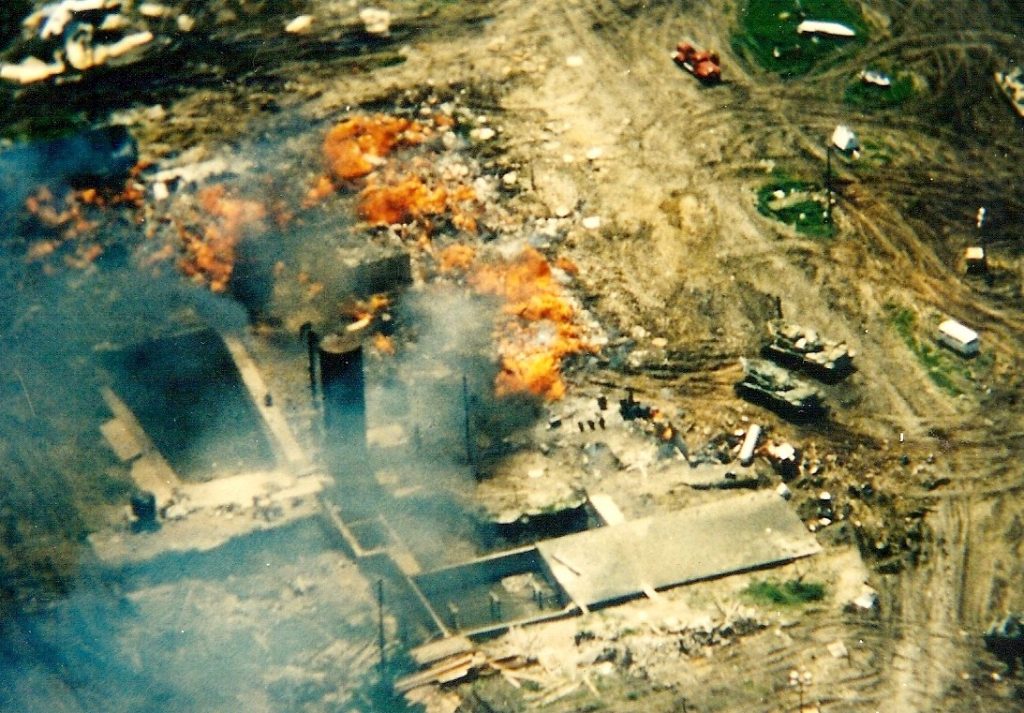 This Day in History, February 28th

On this day according to the 2ser time machine,… 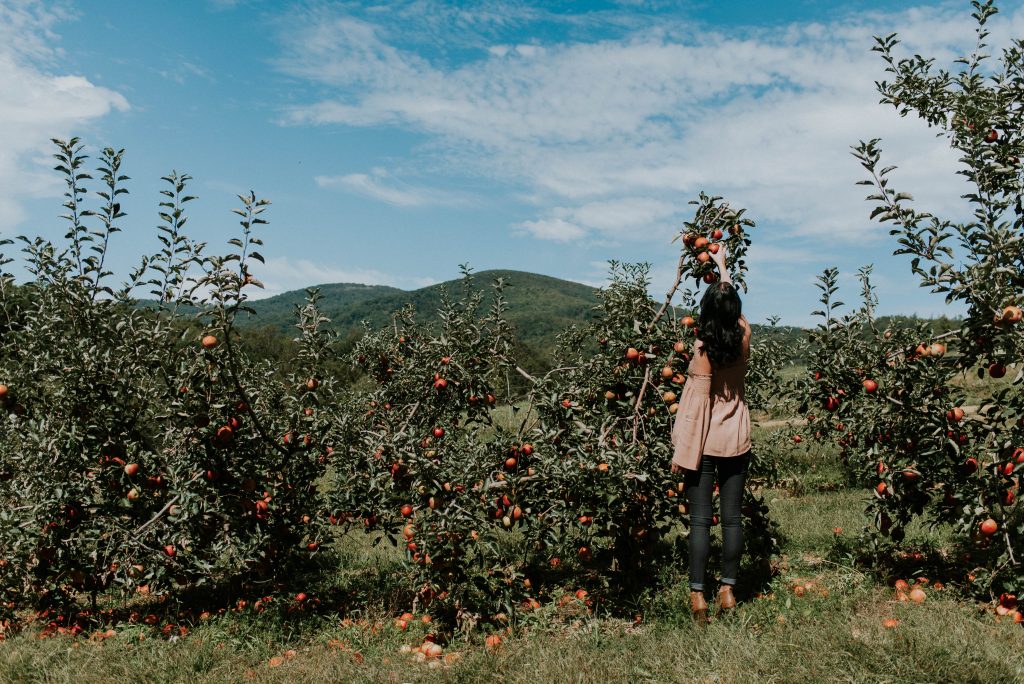 Looks are important, or at least that's what society… Interview With An Artist – Brooke Dalton