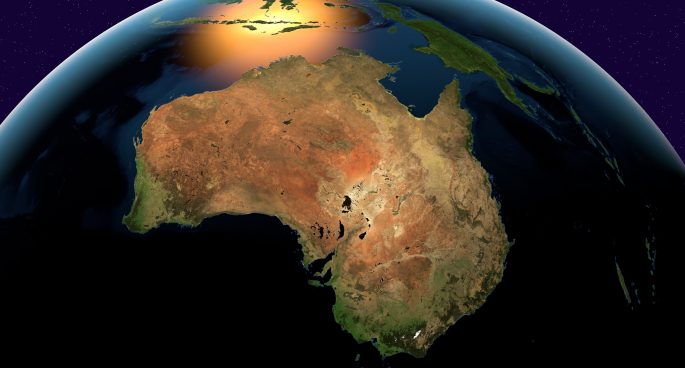 In recent days, ASIO released its Annual Threat Assessment, outling concerns surrounding increasing threats of terrorism. The new director-general of ASIO, Mark Burgess declared that the threat of right-wing extremism is real and is growing. A key concern for ASIO is the rise in online right-wing chat rooms and the spread of online propaganda used to incite messages of hate.

However, despite the rise in right-wing extremism, Burgess noted that the primary concern for ASIO is the spread of Islamic extremism. Overall, the amount of terrorism leads being investigated by the organisation has doubled since this time last year, signifying that the threat of terrorism is not diminishing. Associate Professor Alexey Muraviev from the Department of National Security and Strategic Studies at Curtin University, joined us to talk about the enduring threat of terrorism in Australia.