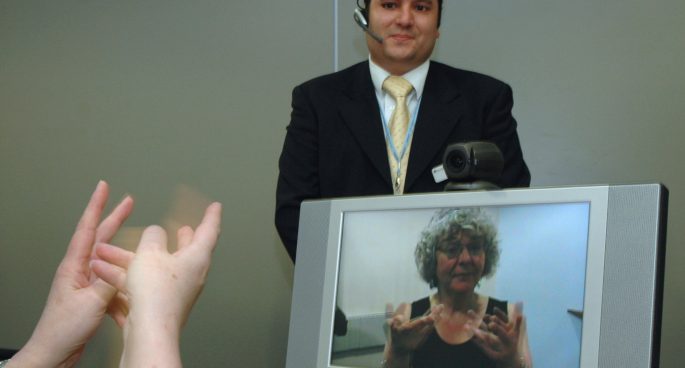 AUSLAN is the main sign language spoken in Australia, and Expression Australia launched an app called Auslan Anywhere, where it shows different expressions the community normally asks to the hearing-impaired community.

While there are not concrete numbers of Australians using AUSLAN, it is estimated that around 3 million hearing-impaired Australians communicate with AUSLAN.