Aussie Values – What Are They? 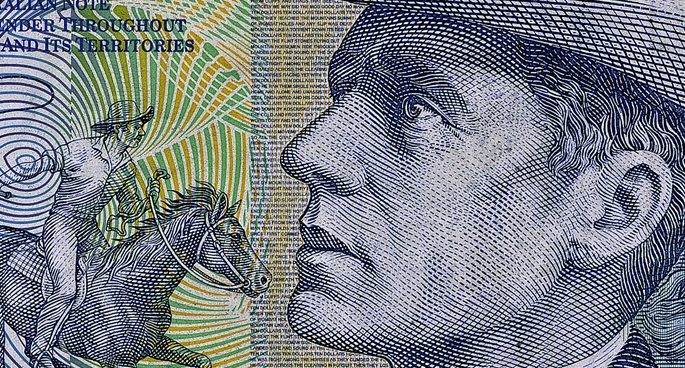 This week among several announcements from the Australian government timed conveniently before an imminent poll, was the announcement of planned ‘updates’ to the Australian citizenship test.   The Australian government has announced migrants seeking Australian citizenship will have to embrace Australian values and meet the English language requirements.   English proficiency will reportedly be tested by a reading, writing and listening test.   If an applicant fails the test three times, they will have to wait for two years before they are allowed to attempt the test again.  The new test plans to include questions on domestic violence, genital mutilation and child marriage but the government denies the test is targeted at the Muslim community.

You can take the Australian Citizenship Test by clicking here.

Te Rina Taite also presented a story about an interesting way a Canadian went about getting himself removed from a New Zealand  e-mail list.

Josh advised not to click on unsubscribe in unsolicited emails because it can link to a virus download.  Sean advised that clicking on ‘unsubscribe’ can also serve to confirm your email address to spammers, guaranteeing that you get a LOT more spam.

Our panel shared several ways to reduce spam or to have some fun with companies who have systematised their meaningless methods of contacting you.

Thanks for an interesting discussion to our guests this week: Te Rina Taite and Josh Cole.The Vultures’ Nest is on 2SER 107.3 FM on Saturdays from 10.30 am.