Australia and the ASEAN summit: Who are the real winners? 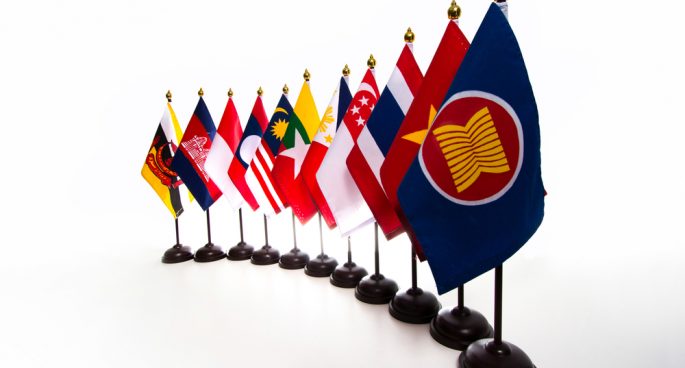 Australia has signed on to join the ASEAN organisation, joining allied nations such as Japan, India and the US. Prime Minister Malcolm Turnbull was positive about the meeting stating that there were “no protectionists around the table”. Perhaps most interested is Australia’s commitment was the unveiling of the  “ASEAN-Australia Infrastructure Co-operation Initiative” that aims to counter the rising influence of China’s multi billion-dollar Belt and Road Initiative. James Laurenceson, the deputy director at the Australia-China relations institute and a professor in economics at UTS spoke to Tess.

Australia and the ASEAN summit: Who are the real winners?