Australia backs out of refugee deal with New Zealand 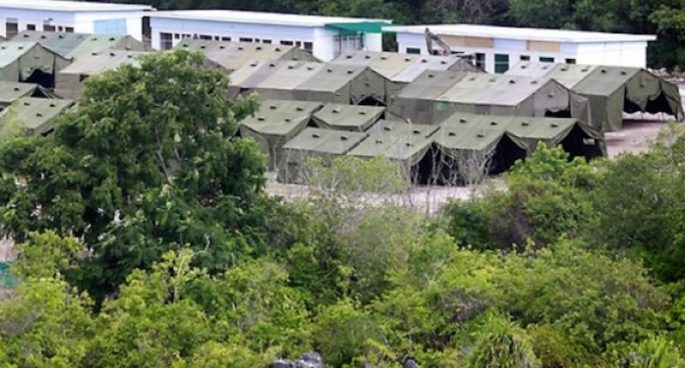 Refugees on Nauru have recently written to New Zealand Prime Minister John Key, pleading for him to take them in accordance with a deal former Prime Minister signed in 2013. The deal would have seen 150 refugees a year from Australian offshore detention resettled in New Zealand. However, the Liberal government have backed out of the deal, and Prime Minister Key says it’s up to Australia to make the decision.

To discuss the government’s decision to back out, we spoke to Tim O’Connor from the Refugee Council of Australia.

Australia backs out of refugee deal with New Zealand