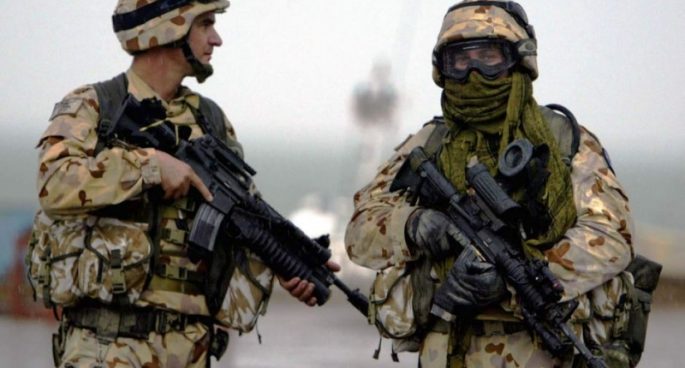 In early January 2017, Indonesia had backed down of a military suspension after alleged inappropriate material was found at a Perth teaching base last year. Indonesian President Joko Widodo had made the decision as he believed his military needed to send a message to Australia. However, the question lied what deems as offensive material and was the military suspension a necessity? Joining Rod Chambers to identify Australia’s current military relationship with Indonesia is Associate Professor Wayne Reynolds at School of Humanities and Social Science at University of Newcastle.