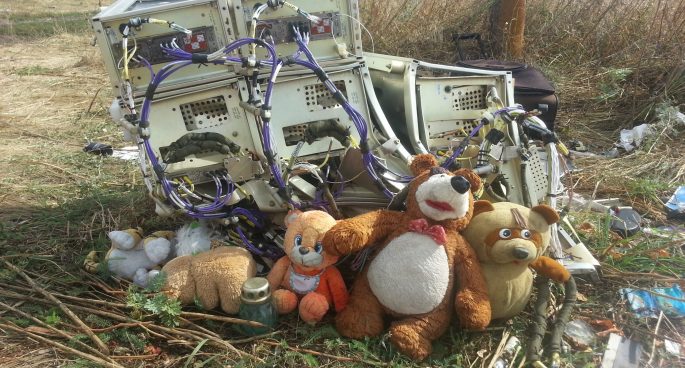 Almost eight years after it’s crash, Australia and the Netherlands have decided to launch legal proceedings against Russia for the downing of Malaysian Airlines Flight MH17.

The matter will be heard by a specialised agency at the UN to determine whether Russia is responsible and should be held accountable for the deaths of the 298 passengers, 38 of whom were Australian citizens. 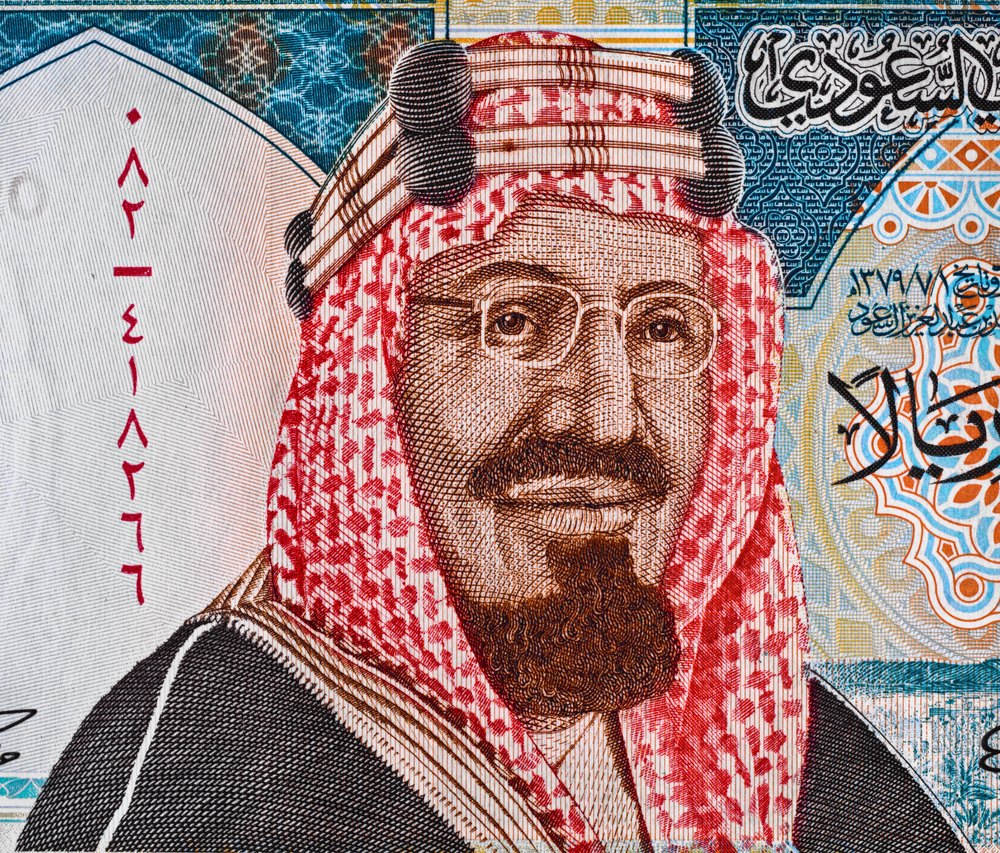 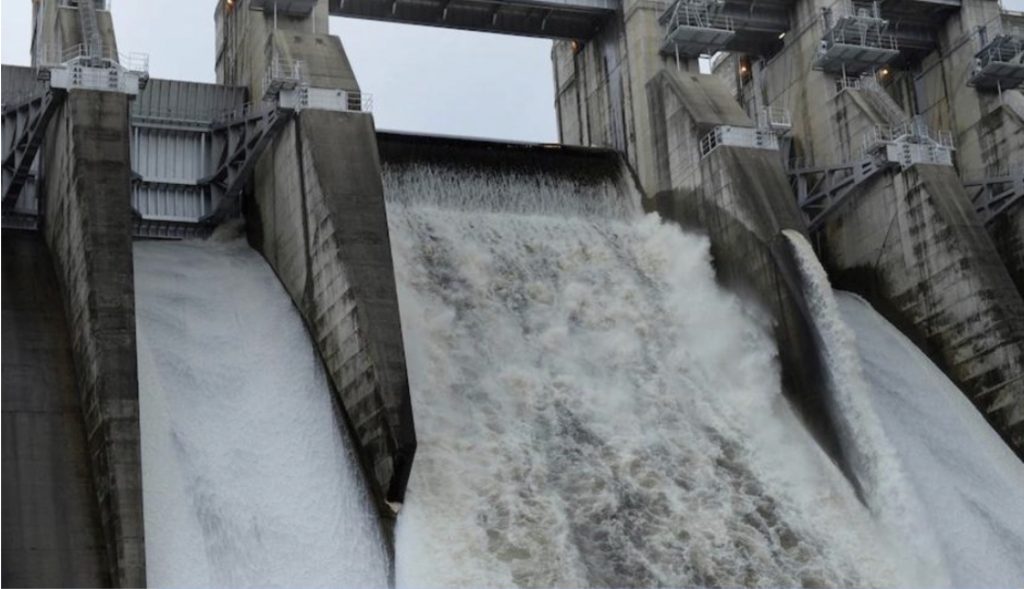 The NSW Government has proposed an extension to the…