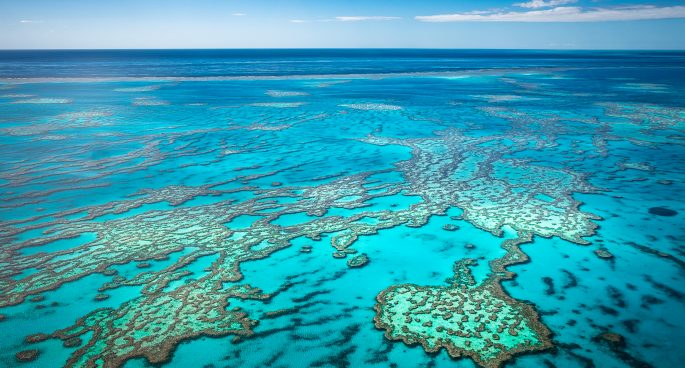 However, UNESCO’s culture and science agency has given Australia eight months to upgrade its protection of the Reef, including with action on climate change, or, possibly, face an endangered listing next year.

Minister Ley’s trip on behalf of the Federal Government has been criticised as a victory for lobbying, as opposed to a victory for the reef.

Ms Ley joined Tina Quinn on The Daily, to discuss the outcome of her diplomatic sojourn.