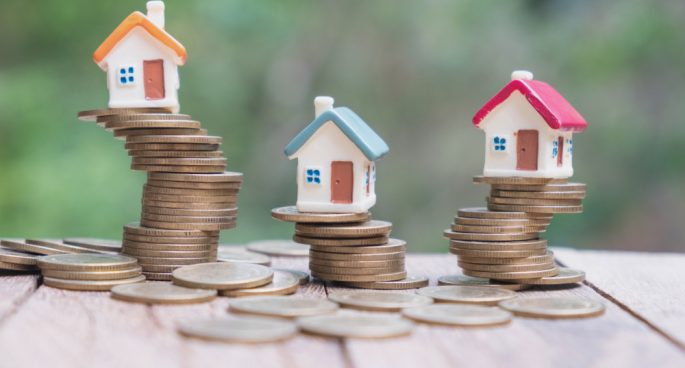 A new report released today by the Australian Council of Social Service shows the wealth distribution in Australia is unequal, even when Australians are, on average, the fourth richest people in the world.

The report shows the pandemic and the rising house prices has led to this wealth inequality, with the lower 60 per cent of households just holding 17 per cent of all wealth. The issue needs to be tackled through different areas so wealth is better distributed.