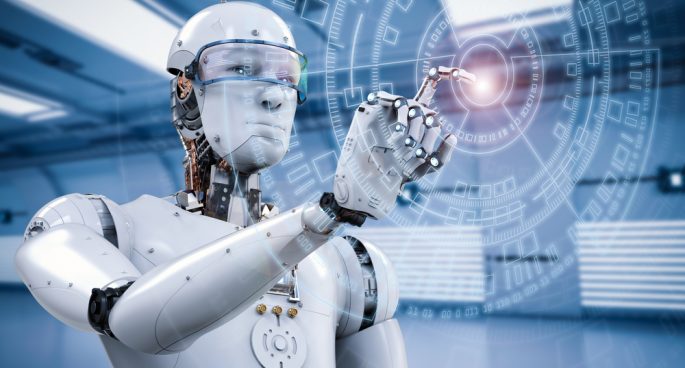 You can’t watch a sci-fi movie without it having a killer robot, this science fiction could soon be science fact, as 122 artificial intelligence researchers have called on Prime Minister Malcolm Turnbull to ban AI weapons. So just how dangerous could weaponised AI be?

The Daily was joined by Professor Maurice Panyooko, Head of the School of Computer Science and Engineering at UNSW, to discuss why the Australian Government should move to ban autonomous weapons.