Does Australia need a federal version of the ICAC? 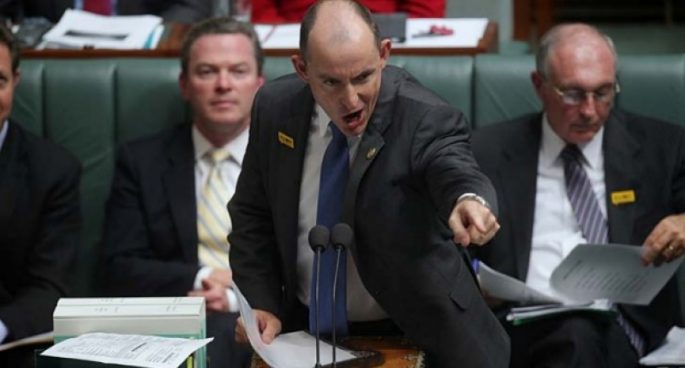 MP Stuart Robert resigned last week in another headache for the Turnbull government, after some murky circumstances around a private trip to China.

It’s sparked all sorts of calls for a federal version of the ICAC – the Independent Commission Against Corruption.

While corruption in the union industry has been a big target for the Coalition government, shouldn’t corruption in all sectors be a focus too?

So why aren’t politicians more enthusiastic about tackling corruption? And how could political donations be made more transparent?

We were joined in the stuido by Dr Peter Chen, Australian politics expert from Sydney University, to find out more.

Does Australia need a federal version of the ICAC?