Australia and Philippines fight against ISIS 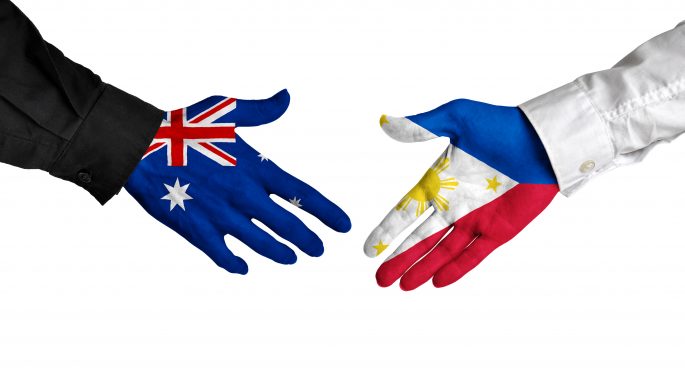 ISIS has continued to expand in the Philippines with over 300,000 residents are reported to be displaced and roughly 300 are killed. The Philippine military has entered their 5th week for defending the main city of Marawi, which would be the perfect headquarters for ISIS. The fighting was not anticipated to continue this long, initially it was assumed it would only be a week of fighting. Australia has been using drones to gather information for the Philippines but since this battle is only worsening, Australia has offered to send Defence Force personnel to help assist and train the Philippine Military. This decision has been made in fear of losing Marawi and allowing ISIS troops to only spread closer to home. So is this the best strategic move? The Daily was joined by Associate Professor Matt McDonald from Queensland University.

Australia and Philippines fight against ISIS