Can Australia compete with China’s Belt And Road Initiative? 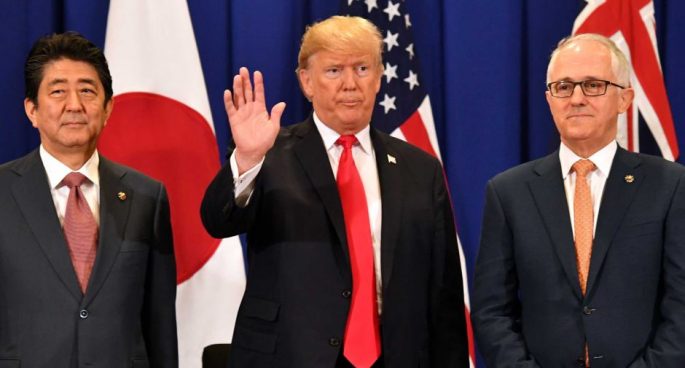 Australia is collaborating with the US and Japan to set up a regional infrastructure scheme to rival China’s Belt and Road Initiative. China’s Belt and Road Initiative is a massive global network of infrastructure projects that links China by land and sea to many of its major markets. Some people are concerned that China is using the initiative to exert its influence in the region, and potentially turn these networks into footholds for the Chinese military in the future. In response, the US, Australia, and Japan have announced a new infrastructure partnership, signalling their want to compete with China by offering other countries an alternative to the Belt and Road. Deputy Director of the Australia-China Relations Institute at the University of Technology Sydney, Professor James Laurenceson, joined us on The Daily to discuss this further.

Can Australia compete with China’s Belt And Road Initiative?