Australia vs the UN on Human Rights 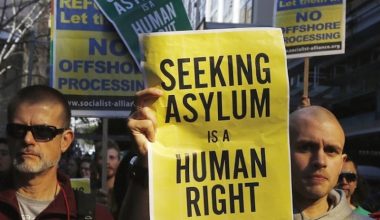 You might remember about midway through last year when then-Prime Minister Tony Abbott said Australians were “sick of being lectured to by the United Nations” about how Australia’s treatment of asylum seekers breached an international anti-torture convention.

Why does Australia seem so indifferent to international condemnation? The Daily spoke to Dr Amy Maguire, Senior Lecturer in International Law at the University of Newcastle.

Australia vs the UN on Human Rights