Keeping on China’s Good Side Amid Criticisms 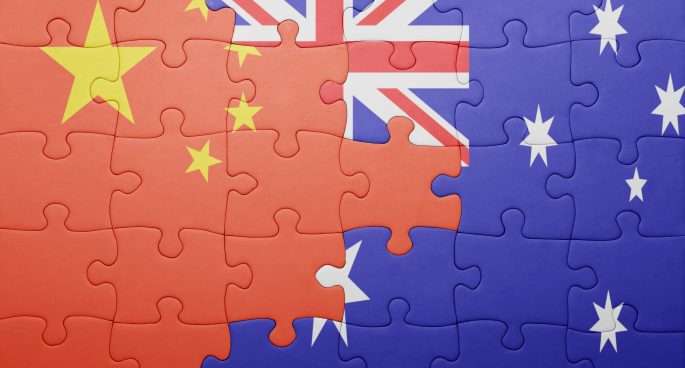 Australia, pretty well since it’s involvement in WW1 and WW2 even more so has been strong allies with the United States both economically and in terms of defense.
Though, more recently than that, Australia has a strong economic bond and reliance on China. So how does Australia address the tricky Dynamics of National Interest when our two biggest international partners don’t get along all that well?
Recently Chinese actions in Hong Kong and the South China sea, among other regions.. were condemned by the Morrison Government, resulting is some pretty scathing response from the Chinese Embassy in Australia.
Though economically, the relationship continues to boom.

To give a little more insight as to whether the tension is more smoke and mirrors than fire and brimstone, the daily was joined by Professor James Laurenceson, of the Australia-China Relations Institute at the University of Technology Sydney (UTS:ACRI).

Keeping on China’s Good Side Amid Criticisms