Australian Content Quota to be Imposed on Streaming Giants 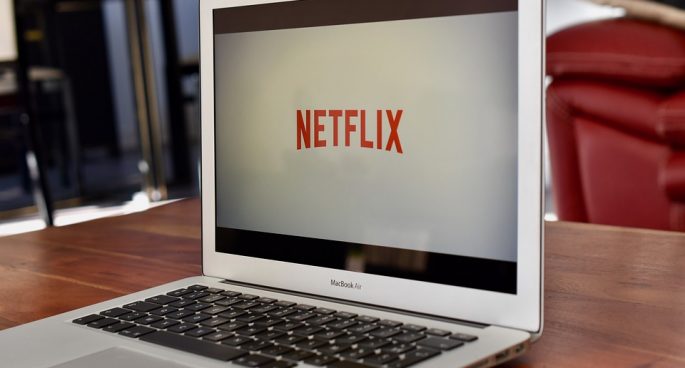 The ACCC released its ‘digital platforms inquiry’ last Friday, prompting the Morrison government to announce its proposal to require major streaming services like Netflix and YouTube, to produce more Australian content. This requirement would subject streaming services to the same requirements that are imposed on free-to-air networks under the Broadcasting Services Act. But Netflix has previously argued that demand for Australian programming should arise “organically” rather than as a result of local content quotas.

Distinguished Professor Stuart Cunningham from the Digital Media Research Centre at Queensland University of Technology joined us to discuss these proposed reforms.

Australian Content Quota to be Imposed on Streaming Giants