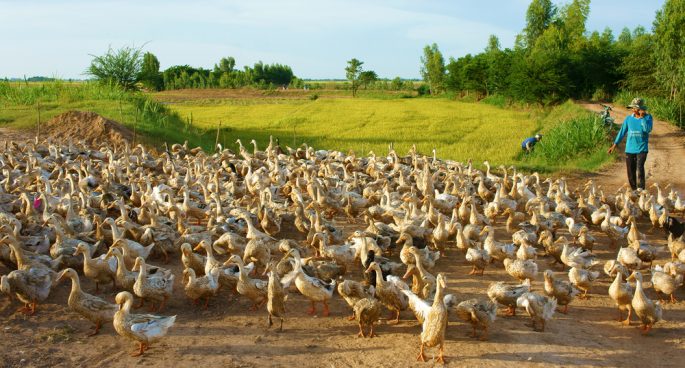 Each year in Australia, approximately  9 million ducks are farmed and slaughtered for consumption. The industry is worth more than $100 million annually and it is littered with cruel practices.